‘Stripes in City Hall The Hague’

Studio Barbara Vos designed a series of meeting rooms in the City Hall of The Hague. One of these rooms got a lively wall full of stripes in a mix of bright and neon colors. The stripes were applied by injection syringes, with a group of employees of the City Hall, so it became their own collective piece of art. Matching chairs were embroidered, with colorful stripes too. The paint was searching and meandering its own way down towards the floor, sometimes touching another color and mixing, sometimes alone straightforward.

The City Hall is a beautiful white structure. The employees working inside were missing a personal touch, a bit of color, a connection with the building. Their wishes were combined in a total design concept called ‘the experimental garden’. These experimental designs also helped the employees to develop another working ethos. Some rooms were emptied, no chairs or tables anymore, but blocks to sit or lean on. This resulted into a more dynamic work sphere, which evolved into creating more dynamic policy plans.

Other designers in ‘the experimental garden’ are Valentijn Hutte and Denis Oudendijk of Refunc. 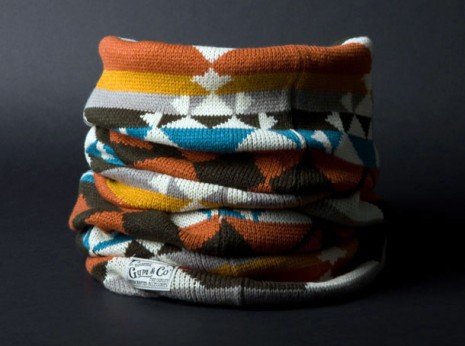 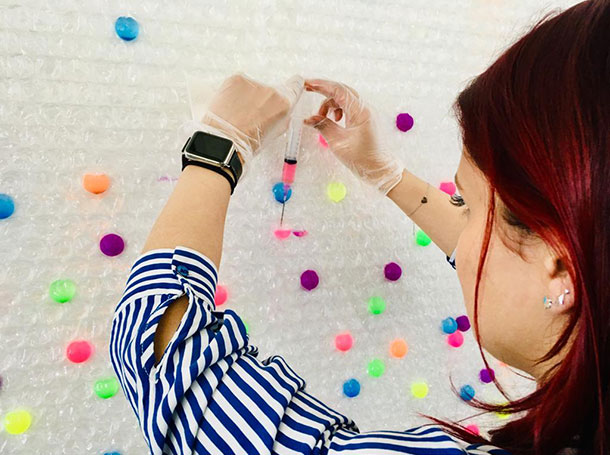 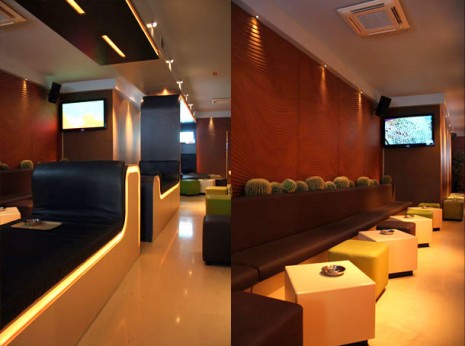 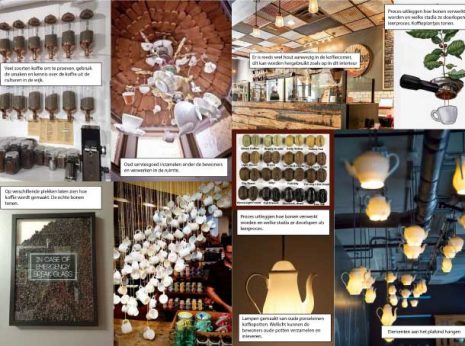