‘Iridescent’ is the name of a serene, but still colorful room in the City Hall of The Hague. Iridescent is not only a word which attracts and wonders, the word is not used daily, it raises questions, ‘what’s it exactly’? The word is just as special as the colors; it varies from pink to purple to green to blue to yellow to red, in short, a wonderful spectrum, we love it!
This installation is made out of a coated frame with iridescent foil applied into wire circles.
Studio Barbara Vos designed a series of meeting rooms in the City Hall of The Hague. The City Hall is a beautiful white structure. The employees working inside were missing a personal touch, a bit of color, a connection with the building. Their wishes were combined in designs called ‘the experimental garden’. These experimental designs also helped the employees to develop another working ethos. Some rooms were emptied, no chairs or tables anymore, but blocks to sit or lean on. This resulted into a more dynamic work sphere, which evolved into creating more dynamic policy plans. 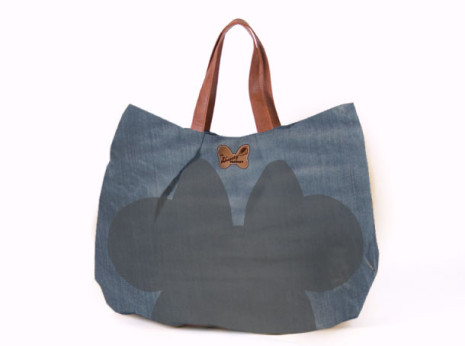 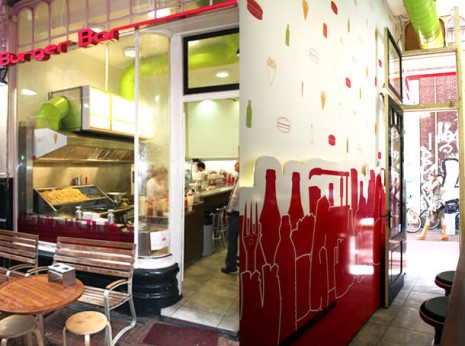 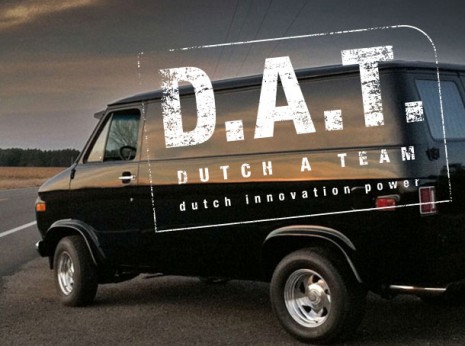 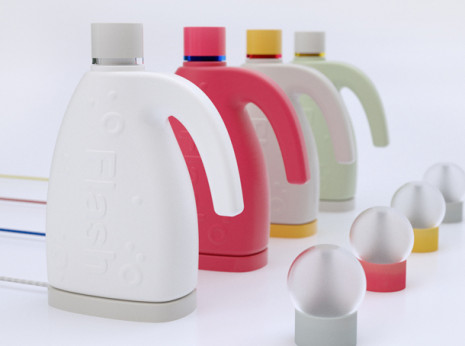