Meermanno Booklights are made out of old books which were not sold in the museum shop. Now the books are sold in the shop in their new appearance, as a light. The pages of the old books are wrinkled and crunched, ledlight is added to give a warm effect. 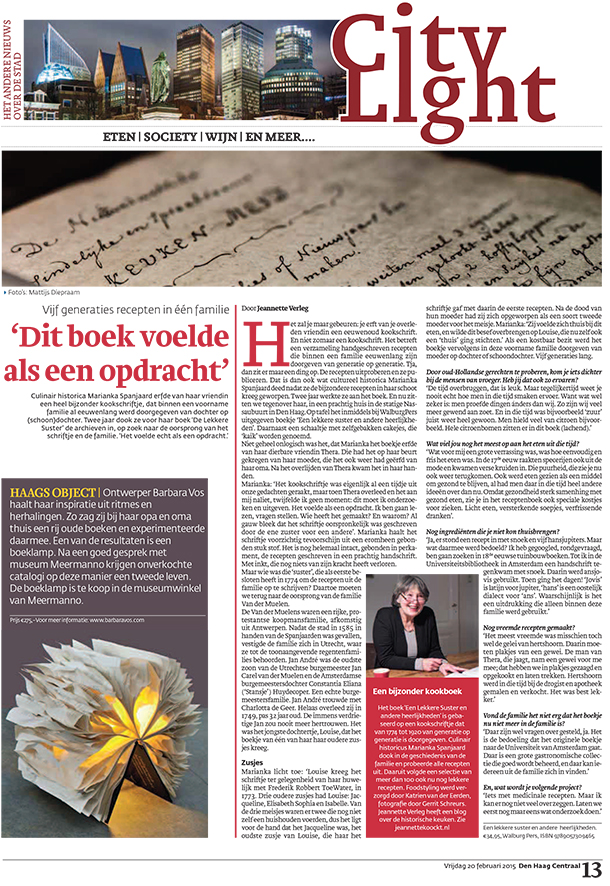 During the KABK Open Day of 31 january 2015 work is presented of students and graduates. Tex-tiles by Barbara Vos are shown at the Post Graduate Course for Industrial Design. Tex-tiles are translucent porcelain tiles with textile imprints. Read more about tex-tiles. 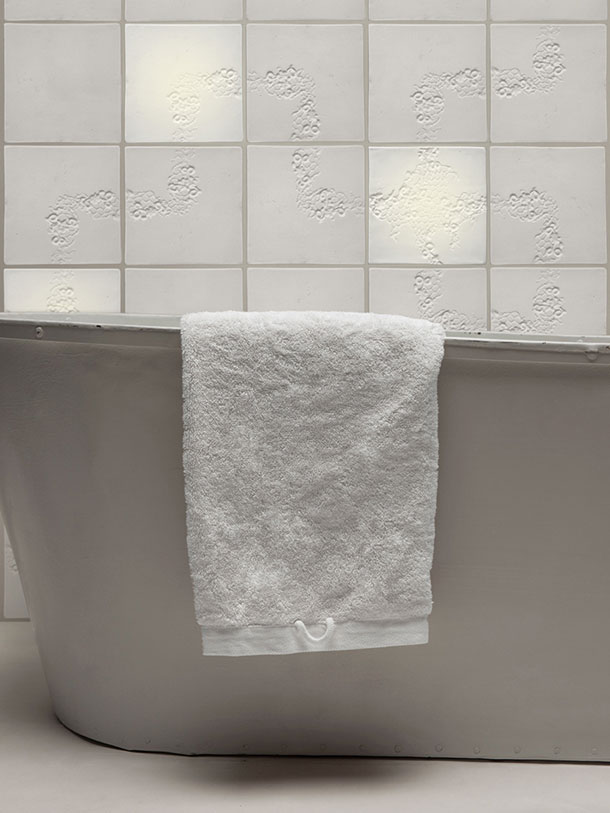 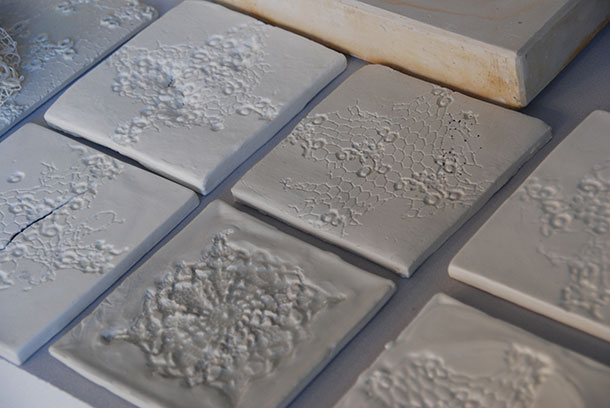 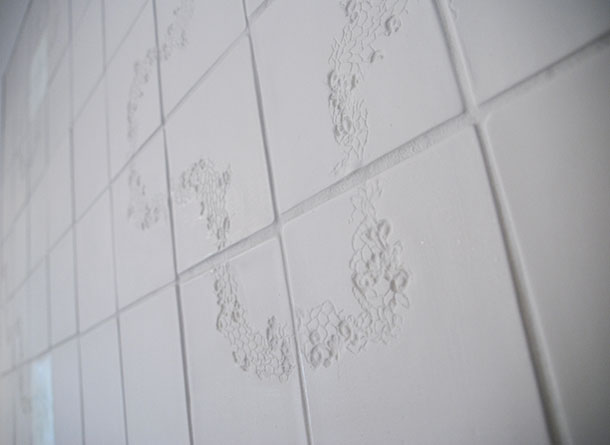 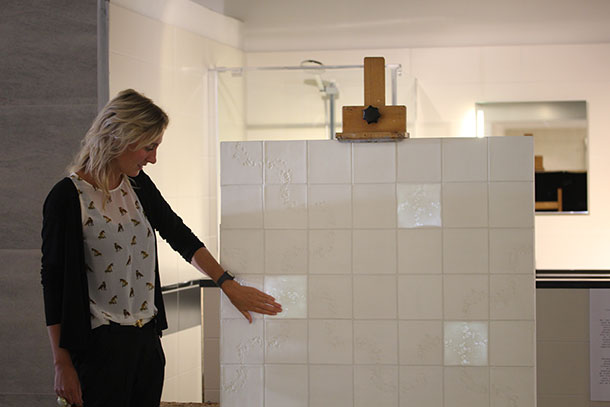 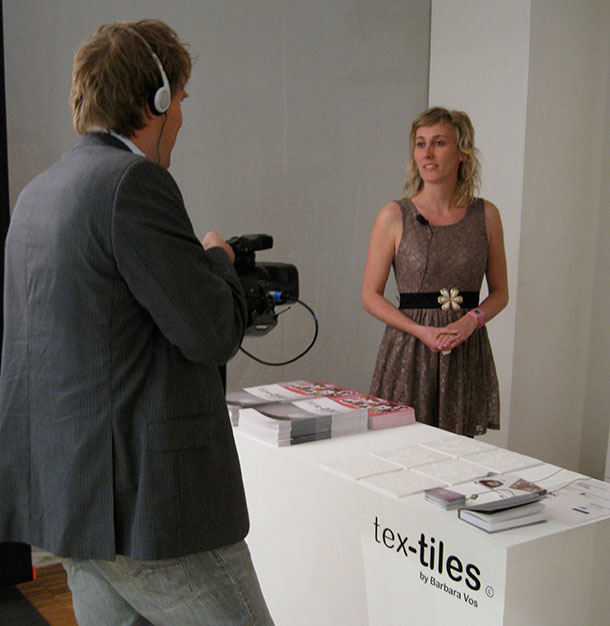 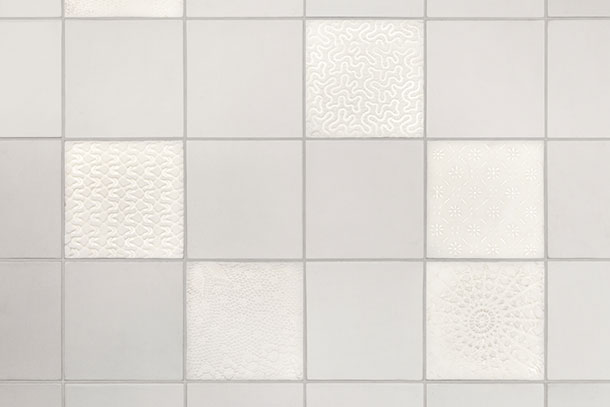 This urn has a basic shape, but can be made personal by adding a personal detail. In this detail, which looks like a knob, an imprint can be made of a jewelry piece of the deceased. In this case, a hanger of a necklace is embossed into the golden knobs. There are two knobs which represent the connection between two people. The necklace which is used for the imprint can be hung around the urn. 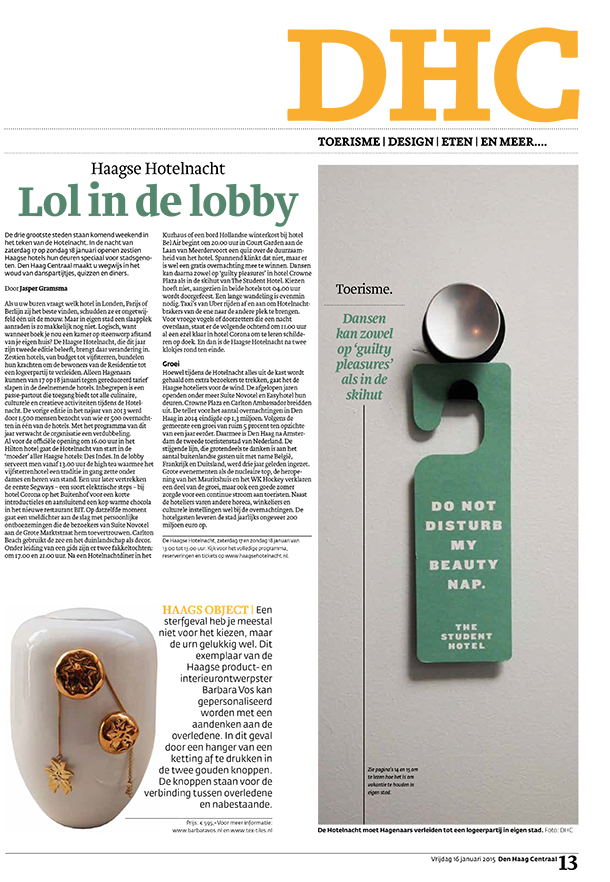 Party Platter ‘Anne’ is a ideal way to present your party bits and bites. Put the platter onto a wine bottle, it secures with two rubber rings. On the platter a typical traditional Dutch girl is lasered with a bouquet of flowers, drawn by 89 year old Tije Steensma from Friesland, The Netherlands.

BAinterieurarchitecten is a cooperation between Barbara Vos and Alice van Duijn.

Tex-tiles are presented in the showroom of Alchemy Materials, New York. Alchemy Materials is a specialty tile showroom located in the heart of Manhattan’s Chelsea/Flatiron design and shopping district. The showroom features an array of distinctive materials, each an exemplar of craftsmanship. Our focus is on enthusiastic and informed collaboration with trade and retail clients. 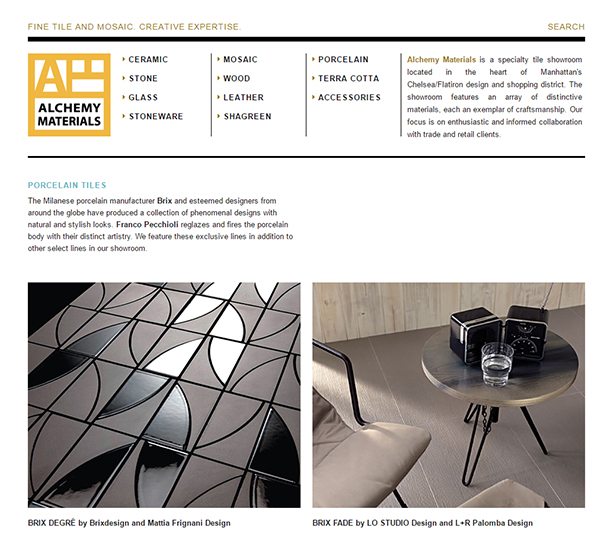 On the 17th, 18th and 19th of October between 17.00-20.00 hours, there is a pop up warehouse ‘BINCKSE WARENHUIS’  located at the Besturing during the IM Binck Festival. In here we sell products of designers like: Rubber Soul, Studio Geanne, Maarten Schenkeveld, Studio Vrugt, Dennis Slootweg, Barbara Vos and Inge Simonis. 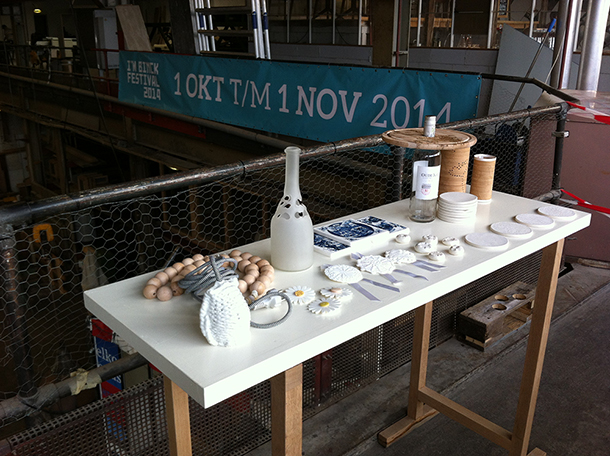 Tex-tiles are available at luxury sanitary and tile showroom Intercodam, Amstel 135, Amsterdam. The translucent white tex-tiles are presented on a wall with switches, so people can test the difference with lights turned on or off. An example of installation with led light armatures is also shown. 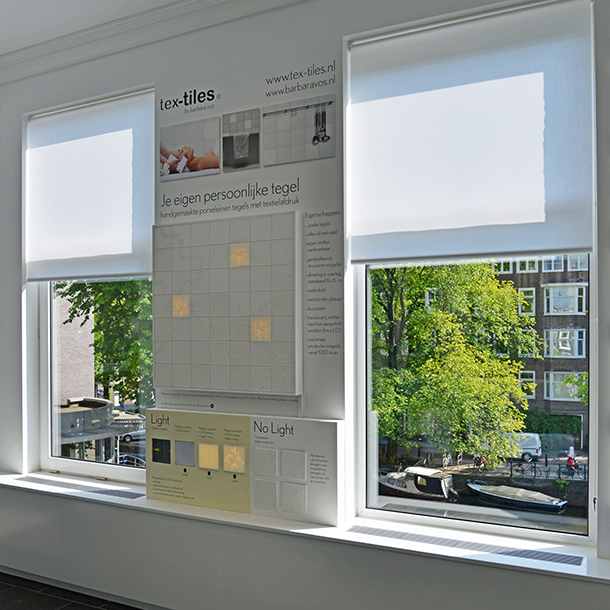 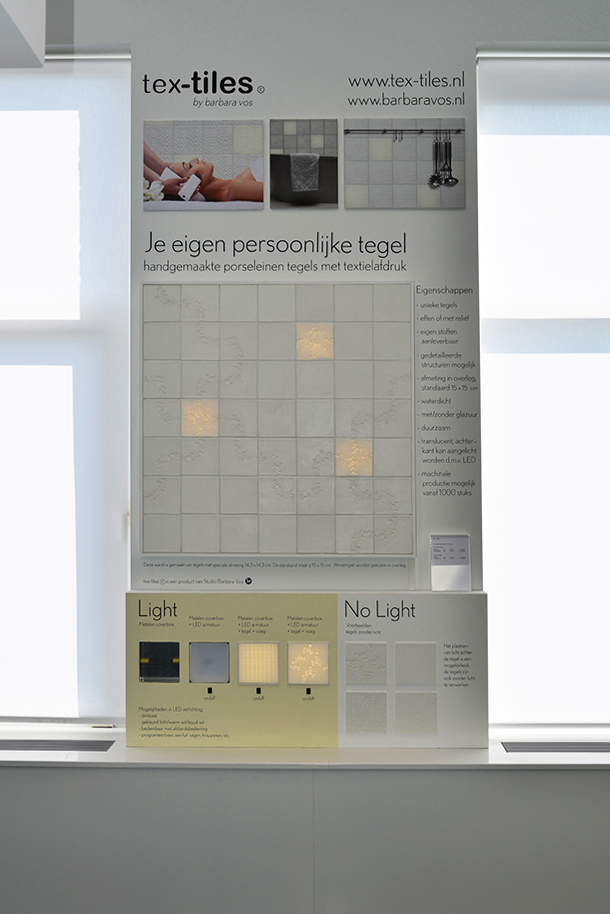 Studio Barbara Vos is quoted about her tex-tiles in a report about surfaces in Frame Magazine, the #100 celebration edition! (sep/oct 2014 page 225+226)

Frame is the world’s leading interior design publication. Since its launch in 1997, the magazine has remained faithful to its mission: putting interior architecture on the map as a creative profession that’s equally important as design and architecture. In six issues per year, Frame publishes the world’s most inspiring interiors, spiced up with design, art and creative endeavours like window displays and stage sets. Sold in 77 countries, Frame is printed in English, Chinese, Korean and Turkish.

Now here is a cause for celebration. From its humble beginnings back in 1997, Frame celebrates its 100th issue. It’s a special one – and not just because it’s bigger than usual. After rifling through the archives and piecing together clippings from old Frame magazines Helsinki-based designer and illustrator Linda Linko gave Frame 100 a festive coat. The Frame 100 research feature… 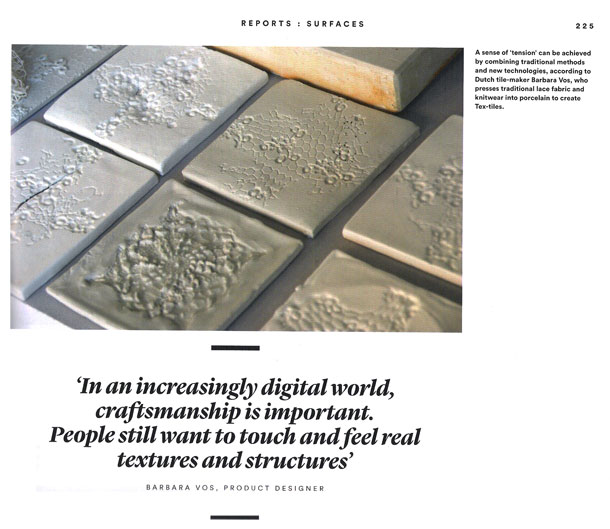 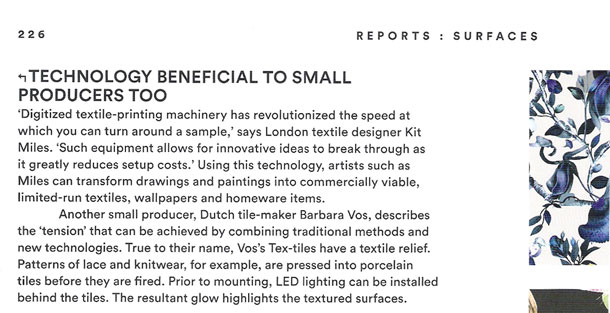